On February 20, 2019, Samsung announced to push out its 10th anniversary Samsung Galaxy phone S10 during the Unpacked event, and it is also said to bring out Samsung's first 5G phone in this summer. Samsung indicated its next generation mobile phone as well - Samsung Galaxy Fold, a folding phone. No doubt, Samsung never stop its ambitions to upend traditional mobile market. 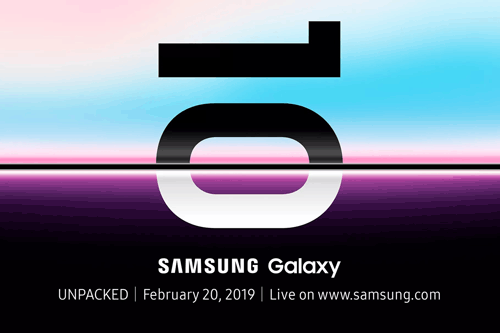 On the basis of Samsung official sounds, Galaxy S10 series will be delivered on 8, March. 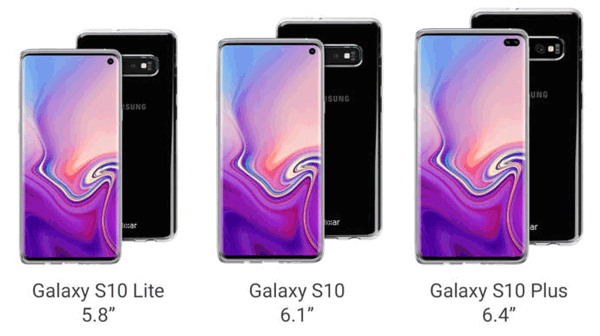 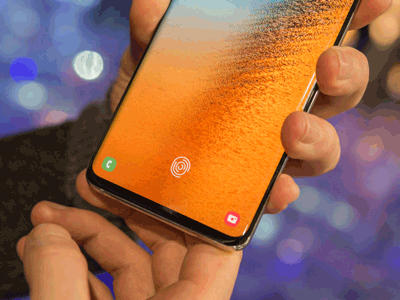 Please notice that on S10e, the fingerprint sensor, working with electric capacity instead of ultrasonic, is placed on the side of the phone.

Headphone Jack: Samsung Galaxy S10 has a standard headphone jack as Galaxy S9. Interesting, the headphone jack has not changed even since the first S phone ten years ago! 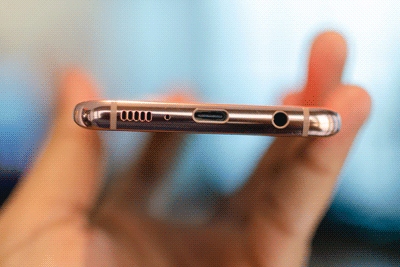 You may not recognize the tiny ratio improvement on Galaxy S10's screen. However, on the cheaper S10e, it includes a flat display made of the same material as the Samsung Galaxy S phone's screen.

Hole Punch: If take S9 and S10 together, the most different highlight that users can find visually is the hole punch on S10's Infinity-O display. Unlike iPhone X notch, Samsung Galaxy S10 brought forth new idea to directly host the front camera into a hole punch on the top right of display, which totally enlarge the screen space.

What's more, S10+ makes a wider hole to put two front cameras together maybe for the aim of capturing a wider visual angle. 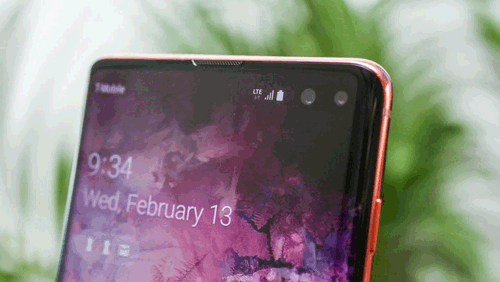 Last year Samsung equipped a single 12-MP rear camera to Galaxy S9 and added another same camera lens to Galaxy S9+. It is very generous to triple up rear cameras for Galaxy S10 and S10+ this year.

These three cameras play different roles from each other. The primary 12-MP telephoto camera lens is the same as Galaxy S9's. The secondary lens is a 12-MP 2x optical zoom camera, being the same as the second one on Galaxy S9+. The tertiary lens is a 16-MP ultra wide camera. With the second and the third wide-angle cameras, users can capture a panorama picture in a tight room. 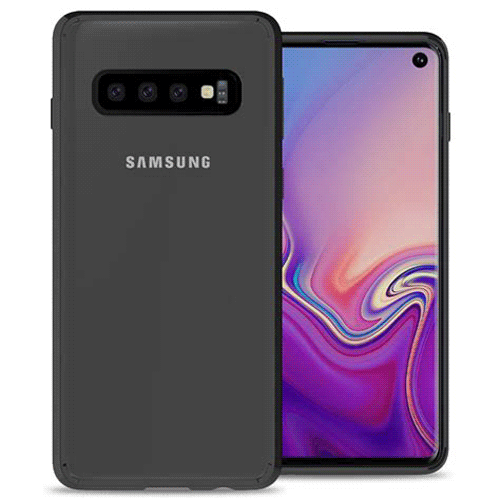 On Galaxy S10e, it added a 16-MP ultra wide camera as the secondary lens, and the main camera is a 12-MP telephoto lens.

Samsung have not upgraded smartphone's battery life for these years. However, it made a change in 2018. Samsung Galaxy S9 still began with 3000-mAh battery capacity and Galaxy S9+ was born with 3500-mAh. In this year, Samsung upgrades battery capacity to 3400-mAh on Galaxy S10.

To support Wireless PowerShare and promise a 24-hour battery, Samsung do improve the battery capacity. The capacity is different on four models of S10.

Let us turn to the Wireless PowerShare function. S10 series devices are able to charge other devices with their batteries. According to Samsung Official Website, Wireless PowerShare is limited to Samsung and other brand devices with WPC Qi wireless charging, including Samsung Galaxy Buds. Please notice that S10 may not share its power when the mobile phone has low battery.

Processor: Qualcomm's new Snapdragon 855 is thrown into Samsung Galaxy S10 that sold in U.S. and China. Compared with Snapdragon 845 in Galaxy 9, the new chip for Galaxy S10 is said to be faster on both CPU and GPU performance. In Korea, Europe, Africa and other markets, Samsung powers S10 with its own chip Exynos 9820 Octa. 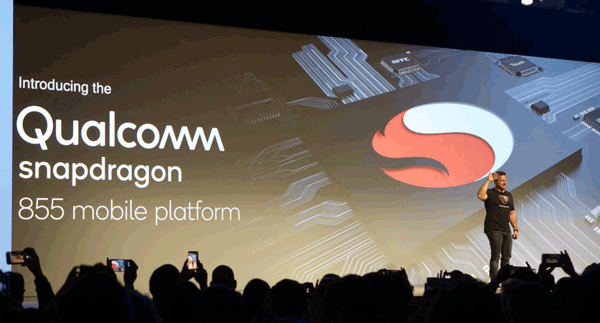 Connection: Samsung developed intelligent Wi-Fi 6 and LTE on S10 to make a faster and more stable wireless connection even in a crowd than S9.

Water Resistant Ability: S10 and S9 can both keep safe in the water up to 30 minutes in the depth of 1.5 meter.

Samsung has brought out OneUI operating software to accommodate large Galaxy screen since Galaxy S8 and Galaxy Note 8. OneUI allows users to use a 6.1-inch screen with only one hand. To implement this function, it moves many controls to the bottom of the screen where the thumb can touch comfortably. On the other hand, the large text and multiple graphics are put on the top to utilize the space of the display. 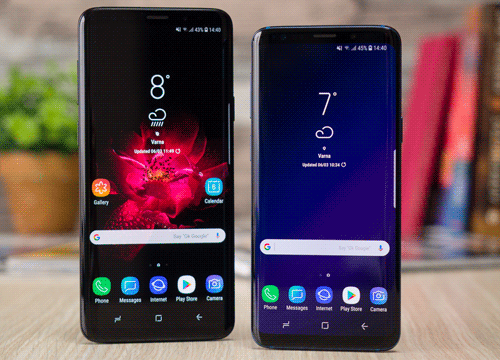 What's more, buttons and search bars are removed if do not contribute to one-handed operation.

Thankfully, users can now use Samsung Galaxy S10 one handed during the morning commute.

Let us check the launch price of Galaxy S10 vs Galaxy S9 from Samsung Official Website.

We still do not know how much about Samsung Galaxy S10 5G. Compared to Galaxy S9, the price of S9 at launch was $719, but it is cheaper now. As you can see, it is far more expensive for S10+ with the range-topping configurations.

How can we use up 1 TB storage? For common users, 1 TB may mean that you can delete data up to whenever you like rather than you have to do such thing when the phone runs low memory.

However, for mobile game lovers and players, it is cool to have a 1 TB smartphone with 12 GB RAM.

Samsung has a wide ambition to take challenge on 5G technology. It announced on the Unpacked event that Samsung Galaxy S10 5G will be pushed out in June. The wireless carriers are building the 5G networks, and the work will be completed in this summer. 5G networks mean the faster data transmission speeds. Verizon will be the first 5G phone carrier.

Sounds exciting! Samsung users, do you get ready for 5G? 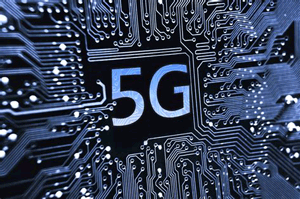 How to Transfer Data from Samsung to Samsung?

How to Backup Samsung Galaxy to Cloud?

How to Sync Samsung Phone to Computer

Transfer Files from Samsung to iPhone

How to Permanently Erase Data on Samsung without Restore