How to Uninstall Apps on Android Phone from Computer Easily? (The Easiest Way)

Smartphones today acts as a mini computer and we do almost everything on our mobile phones, such as chatting with friends, playing games, watching videos and TV dramas, conferencing, signing e-contracts, shopping, paying, appointing a doctor, booking a room, reading eBooks, etc. As a consequence, you may have installed so many apps on your device that the Android OS runs more and more slowly. To free up more storage for useful files and to make the Android phone run smoothly, you may need to delete some unwanted apps.

But how to uninstall apps on Android phone from computer? Here comes the quickest and easiest way. 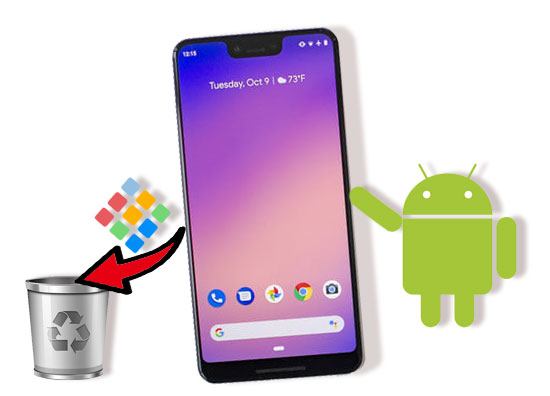 Part 1. Something You Need to Know before Going Further

1.1 What Apps Can I Safely Remove from My Android Phone?

1.2 How to Uninstall Apps on Android?

Way 1. Press and hold the shortcut icon of the app on the Android screen until the menu appears > Tap Uninstall from all options.

Way 2. Go to Settings on your Android phone > Apps > Tap the app you want to uninstall > Click Uninstall.

Way 3. Go to App Store on your Android phone > Me > Purchase history (Or Uninstall Apps in some devices) > Apps & games > Click the app you want to uninstall > Tap Uninstall.

Bonus Tips: Back Up Android Apps on Computer before You Uninstall

Anyway, no matter you want to delete apps on Android currently or permanently, I strongly recommend you to make a backup of those apps before you uninstall them from Android phone, since the backup will avoid losing any important data on the apps. Well, how to back up Android apps on computer before uninstallation, go on reading.

To back up Android apps quickly, I recommend you to try Samsung Backup and Restore.

Samsung Backup and Restore is a professional Android backup app, which can back up overall Android data on computer in one click, including user apps, contacts, messages, call logs, photos, music, videos, documents, etc., and restore computer backup file to Android device without any difficulty.

How to back up Android apps on computer.

1. Run the program on your computer after installation.

2. Connect Android phone to computer via a USB cable and enable USB debugging on your phone as prompted. Then the program will automatically detect your device. Once done, click the Backup option from the main interface. 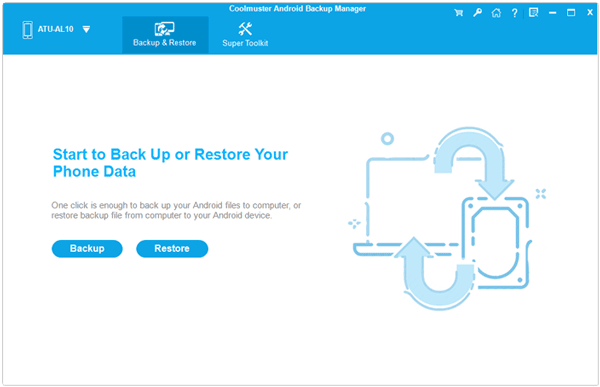 3. Select Apps from the table and tap Back Up below to back up apps to computer. 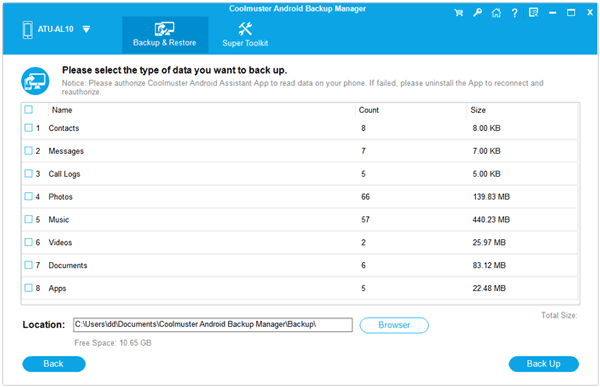 1.3 Can I Uninstall Apps from Google Play on My Computer?

Part 2. How to Uninstall Apps on Android Phone from Computer in 2020?

As you cannot uninstall Android apps from Google Play Store on computer, if you want to uninstall apps on Android from computer, you can choose other possible ways, for example, massively uninstalling apps on computer with Samsung Messages Backup.

Samsung Messages Backup is an ideal Android manager, which can transfer, back up, restore and manage Android files on Windows or Mac. It supports all file types on your Android phone, such as apps, contacts, SMS, call logs, music, photos, videos, eBooks, documents, etc. As to Android app uninstallation, it can fast install & uninstall apps from computer in one click without logging into an account.

How to uninstall apps on Android phone from computer in 2020?

1. Install and launch Samsung Messages Backup on your computer and enter in Android Assistant module from the toolbox.

2. Plug your Android phone to the computer via a USB cable, and enable USB debugging on your phone as prompted. After the computer recognizes your phone, you will see the main interface as below.

3. Click Apps from the left window, select the apps you want to uninstall from the right window and tap Uninstall on the top menu to begin the process. (Notes: To maintain the stability of Android OS, you cannot uninstall the pre-installed systematic apps from Android phone.) 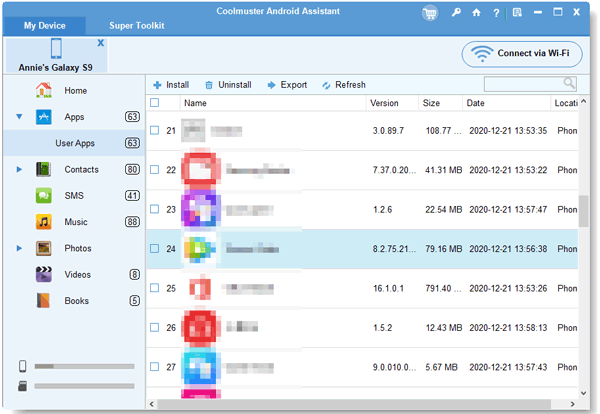 Notes: If you also want to know how to download apps on LG phone in an easy way, you can check it here.

Words in the End

Finally, if you encounter any problem during use, feel free to leave a comment below.

How to Permanently Delete Photos from Samsung?

How to Delete Documents and Data from Samsung Permanently?

How Can I Permanently Delete Text Messages on Android?

How to Transfer Apps from Android to Another Android?